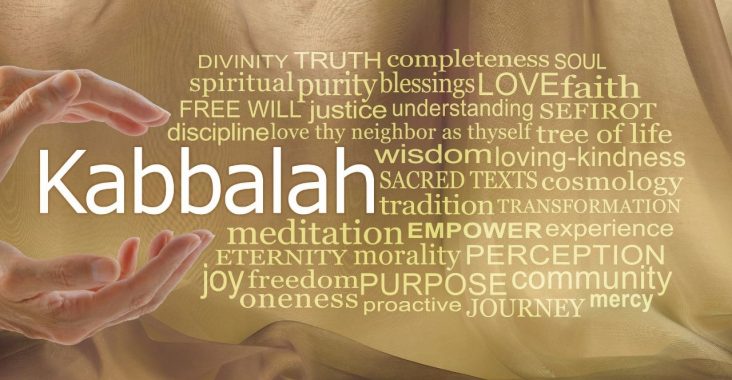 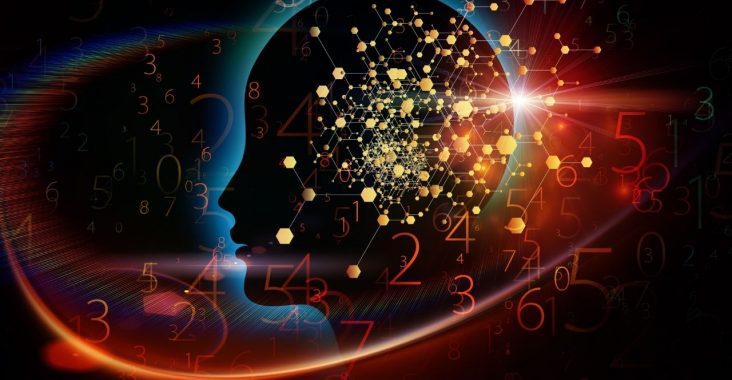 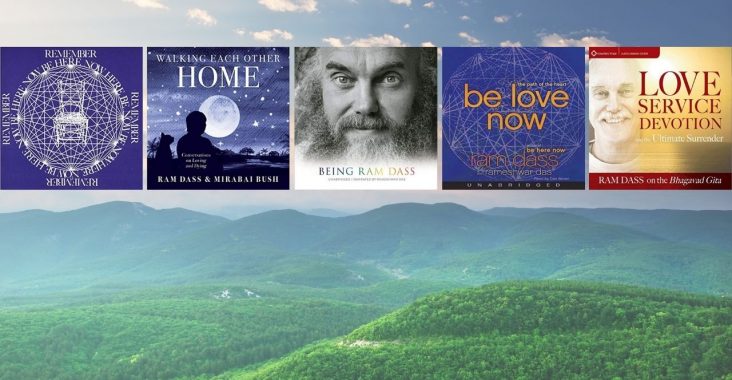 This is a list of all the books we found written by Ram Dass. About Ram Dass Also known as Baba Ram Dass, he was an American spiritual teacher, guru of modern yoga, psychologist, and author. He was formerly known as Professor Richard Aperth and became a beloved guru who shares his story of spiritual awakening…. 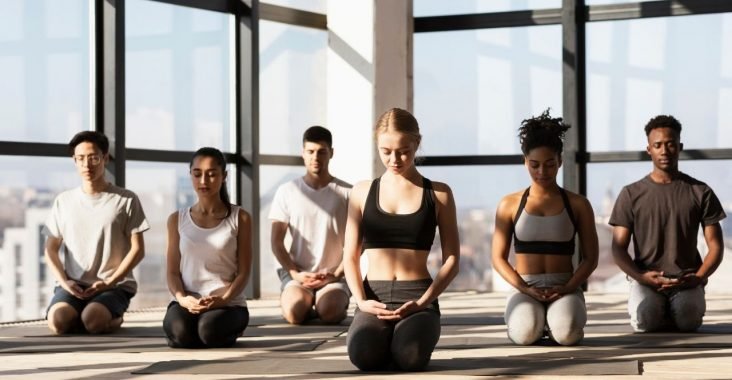 Physical Well Being Meditation by Abraham Hicks. Source: Elia The Italian Guy Transcript: “It is nice to have an opportunity to visit with you. For the purpose of tuning to your natural rhythm of well-being. Breathe in, breathe out. Your intelligent body is comprised of trillions of cells, seeking and finding alignment and balance at… 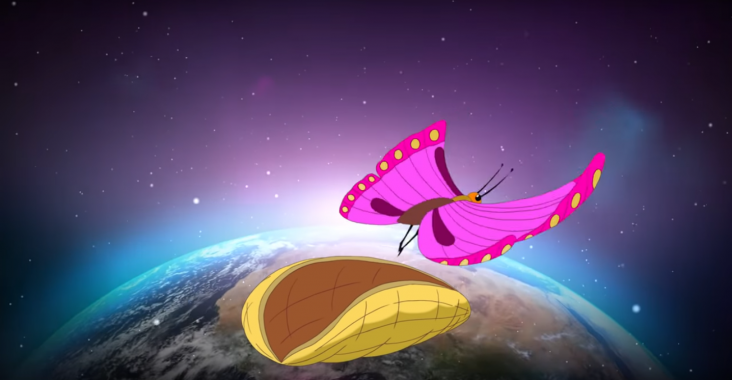 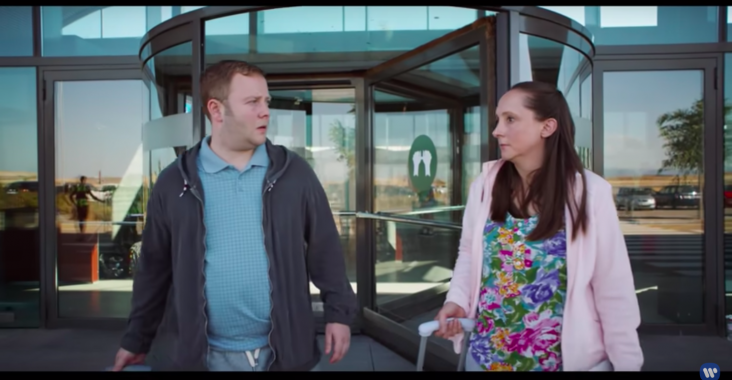 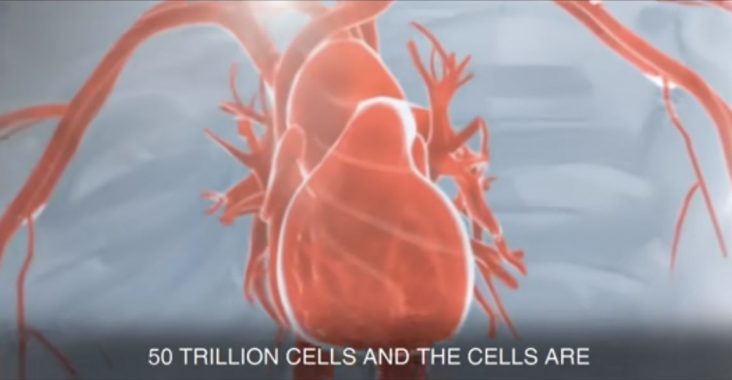 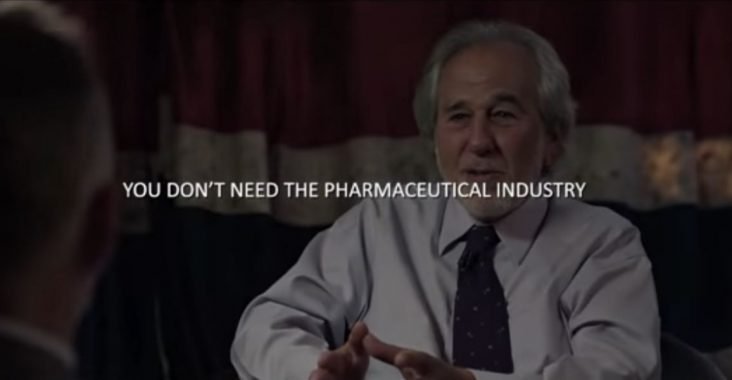 Continue Reading
Recommended for You
Topics
About Us

Better Consciousness is an online community everyone. We share our experiences and insights on awareness from around the world.